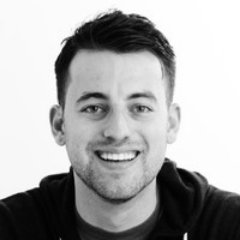 A Hard Pill To Swallow

Although it’s a bit dated (written in 2010) there was one thing that really stuck with me, and I can’t stop thinking about it…

I’m making a lot less money than I should be.

Rob goes over some simple calculations to determine if you are underpaid - I pulled out my phone and did a rough calculation. I started feeling pretty shitty :( 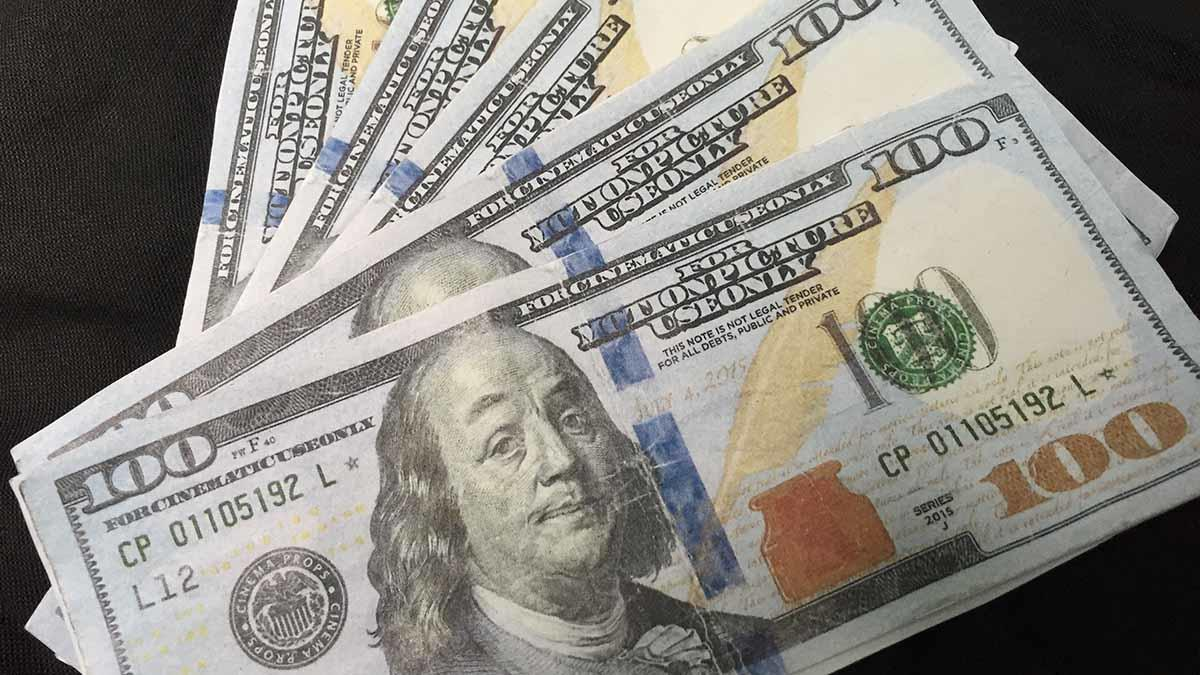 So what should my time be worth?

A good way to determine what your time is worth is your salary + benefits divided by 2000 hours.

Now, I don’t have a full-time job because I recently quit my job (more on that later) - but before I quit my job I was making $125k/year as a software engineer. Let’s add $25k of benefits to that (a conservative number).

By those calcs, my time should be worth $75 per hour.

But what is my time actually worth?

Wait... but the 2,000 hours figure assumes a 40 hour work week, with weekends off. I actually work more than that now.

Eighteen fucking dollars per hour!!! You’ve gotta be kidding me.

This $18/hour number kind of freaks me out a bit…

However, it’s not really that simple. There are a couple of things that make me feel a bit better...

My costs are lower

My living costs are much lower than they were in New York City. However, the income I have now would not sustain me in NYC.

This was a choice I made because I wanted to start my own business and knew that my revenue would be low while starting out.

So although my spend is less, I want to be able to live anywhere with my own business, including NYC (one day). Right now I can’t live there, so I don’t have true location independence.

Most of my income comes from minimal work

Most of my income comes from my website Starter Story. However, as of right now, I only work on it around 12 hours per week. (I’ve automated everything I could)

So, if I were to do a calculation on actual work:

Building assets for the future

Unlike a full-time job or consulting business, the work that I do today (for little to no direct compensation) may mean bigger payouts in the future.

For example, Starter Story may have a lot more traffic in one year, which would increase income with barely an increase in input.

About a year ago, I was putting in serious hours on Starter Story and making just a couple hundred bucks a month - now I put in less time with way more money.

I’m also spending ~75% of my time at the moment on a new product, which right now brings in just a small amount of money compared to the loads of work I’m putting in.

But that’s mostly because I’m just launching it and frontloading so much of time for the future. It’s also a recurring revenue product.

It’s not about the money

It’s important for me not to get too caught up in the numbers, and focus on building something great.

If I wanted to make an effective $100/hour I could go back to my old career of implementing enterprise software for Fortune 500 companies. If I never left that, I would have never learned how to code, become a software engineer, started my own business and overall I would have just been fucking miserable.

Or I could do freelance, or make a load of cash as a software engineer, but then I would be building someone else’s dream which also makes me miserable.

How I plan to change this

Although those were some good caveats, I’m still having a sinking feeling every time I think about that $18/hour number.

Going forward, I’m going to be taking a closer look at this number and how I can increase it.

My goal is to get that number higher than $75/hour.

Here’s how I plan to do it:

Another really impactful thing I read from Rob’s book was the importance of outsourcing.

He argues that you would be crazy not to outsource anything that is cheaper than your target hourly rate. So if I’m doing a task that someone else can do for $6/hour, I am making a huge mistake, and effectively losing $69/hour.

If I can figure out how to outsource more Starter Story, I can not only save 10-15 hours per week of work, but I can scale that work to produce more content and grow at a faster rate.

I’ve tried outsourcing in the past and didn’t have a great experience… However, I’m going to give it a go another try and take a different approach. More on that to come.

I could work less which would bring up that hourly number, however, I don’t plan on working less right now.

I want to be more productive. I plan to do this by tracking my time better, using a new productivity technique called time blocking (which I’m loving) and making sure I’m working on only the most important things.

And again, using this analysis of my time to outsource more stuff.

This one is obviously the most important, but the hardest.

I’ve been thinking a lot about how to make more money and my plans to do that mostly reside on landing some big sponsors for Starter Story and some more B2B efforts.

More on that to come soon. Hopefully some more saved/productive/outsourced time will allow me to focus on that towards the end of the year.